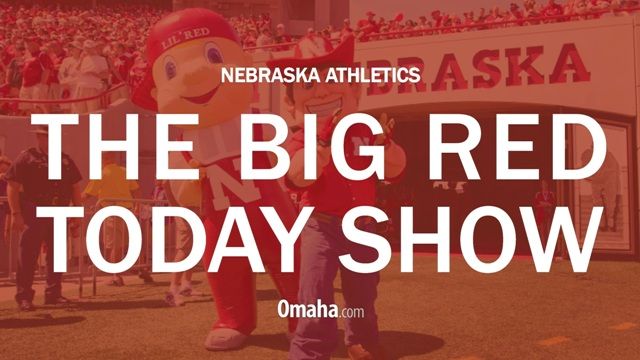 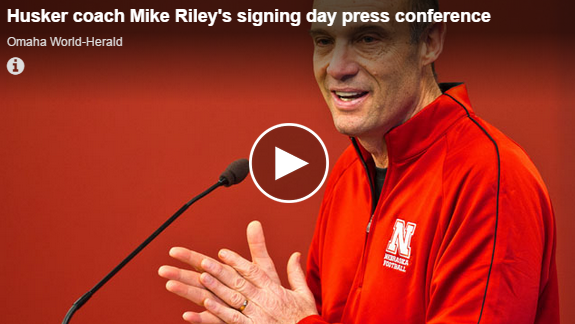 Where is the Class of 2015 from? Hover over a state in the map below to see how many commits NU has signed from each state. Check out our full database to see each Husker recruiting class going back to 1984.

You need to upgrade your Flash Player

The recruiting revolution at Nebraska will be Twitterized. It will include a “fax cam” on signing day, complete with NU staffers in goofy costumes. It will be, unlike the guarded Bo Pelini era, rather fan-friendly. “It’s almost been a revolutionary step forward for Nebraska’s football department,” ESPN recruiting senior writer Jeremy Crabtree said.

Defensive back Willie Sykes — one of the fastest commits of the 2015 class — flipped to Arkansas Wednesday. Another signing day miss was Terez Hall, who picked Missouri. Those misses might work out best in the long run, according to Sam McKewon, because the Huskers avoided an overloaded class in a rushed recruiting year.

Riley impressed columnist Tom Shatel with his refreshing take on recruiting, that includes the NU staff having quite a bit of fun Wednesday.

As far as additions go, the Huskers did get a number of walk-ons, including Lincoln Southeast lineman Fyn Anderson and Gretna linebacker Jared Brugmann.

Get complete coverage on our Signing Day Central page to see the results of NU's recruiting efforts. Want a closer look at the new guys? Check out these action and feature photos of the signees.

Wondering where to start? How about with the players — here's NU's complete 2015 recruiting class.